Tsushima Leopard Cat is a type of friend. 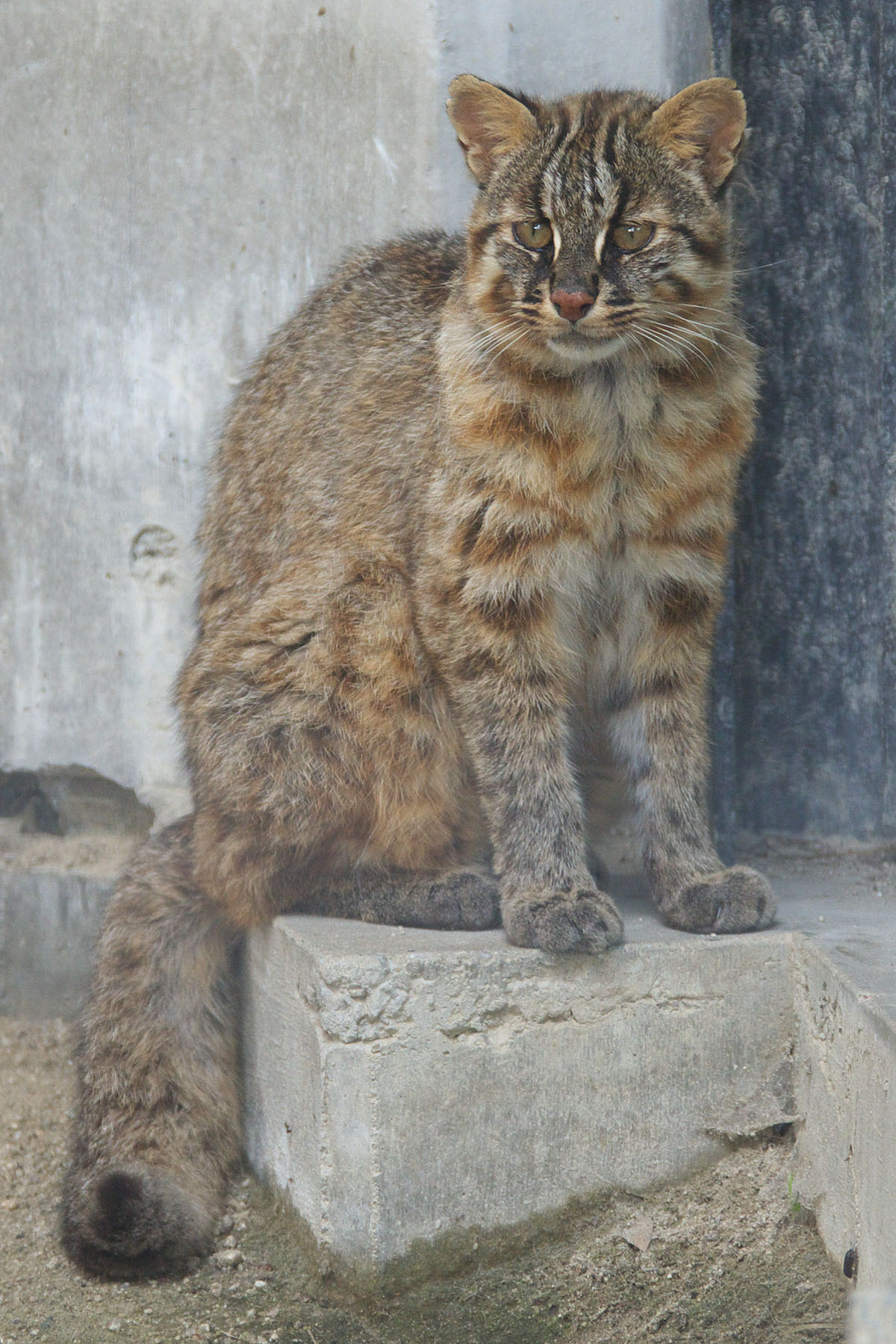 Threats to the Tsushima leopard cat include diseases from the domestic cat, collisions with vehicles, and man-made hazards such as bear traps. Additionally, habitat loss from land development contributes to the decline. To combat this, an annual campaign to prevent population loss from roadkill is conducted, in addition to captive breeding to restore the population and field work to restore the forests that the cats call home.

The habitats of the Tsushima leopard cat tend to be highly natural areas, especially forested areas. However, because the cat is highly cautious and rare, sightings of the animal tend to be uncommon. Despite this, signs of their presence such as droppings and tracks prove that they continue to exist on the island in spite of the adversity they face. The primary diet of the cat is mice; however, in the winter they will eat birds, and in the summer they will eat insects.